Welcome to our newly refurbished Museum Gift Shop where we offer everything from books to clothing, homewares to greetings cards, toys to models and our very own Biggles Tangmere Bear for you to give a lovely home to.

We have a range of unique Tangmere Museum clocks, beautifully designed on composite slate, and our collection of Tangmere clothing includes Fleeces, Hoodies, Polo Shirts and Sweatshirts, complimented by our new range of Baseball Caps, Beanie Hats, and Pom-pom Hats.

We also have Airfix models of some of our very own aircraft housed within the Museum, together with the ever-popular Airfix QuickBuild range of Spitfires, Mustangs, Hawks and Typhoons.

Our collection of book titles covers the history of RAF Tangmere, the people stationed there, the heroic Lysander pilots who flew SOE agents, from Tangmere, into and out of France, and many other titles on the Battle of Britain, the RAF, and the pilots who served their country. 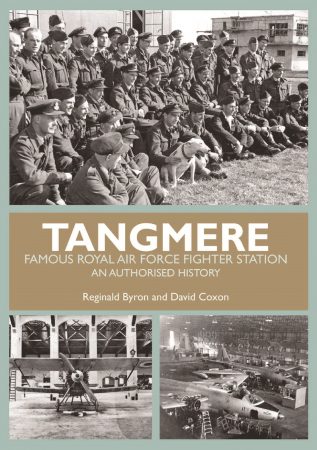 The first full history of the Royal Air Force Fighter Station at Tangmere by David Coxon and Reginald Byron.

Expertly told with use of official diaries and operations record books by the Museum’s former Archivist and current Director, this is a long-awaited, comprehensive and conclusive account of a fascinating fighter station. 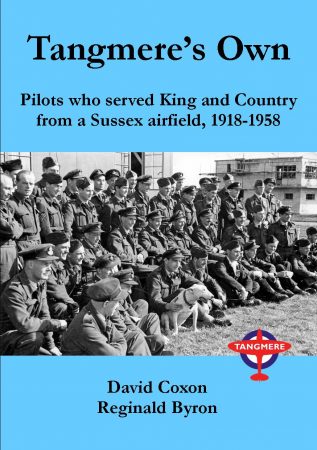 Pilots Who Served King and Country from a Sussex Airfield, 1918-1958 by David Coxon and Reginald Byron.

This book brings together fifty-seven portraits-in-words of those who flew from the Royal Air Force fighter station at Tangmere, near Chichester, West Sussex, between its opening as a U. S. Army Air Service training depot in 1918 and the withdrawal of its last RAF air-defence fighter squadron in 1958. Many thousands of men and women, officers and other ranks, passed through its gates in those years. Each, in his or her own way, made a contribution to the work of the station. In this book we particularly remember those who met the enemy in aerial combat in time of war. 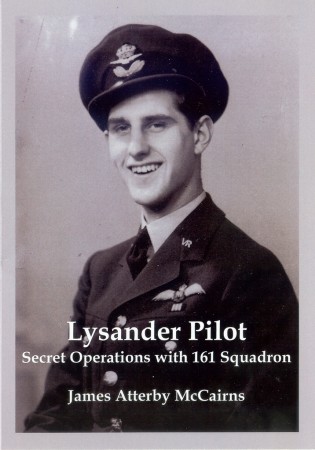 Secret Operations with 161 Squadron by James Atterby McCairns
(Print version now available exclusively through our shop at the Museum.)

James Atterby McCairns tells the story in his own words of his time with No. 161 (Special Duties) Squadron in 1942-43.

Following his escape from Germany with the help of the Belgian Comet organisation, Mac resolved to do what he could to help the Resistance. He made 25 successful Lysander pick-ups, more than any other pilot in the European theatre, and won three DFCs for this vital, top-secret work.

Read about the adventures of this extraordinary man in a new book published by the Museum.

To order any of the above, please email shopmanager@tangmere-museum.org.uk with your name and address and we will contact you about payment.