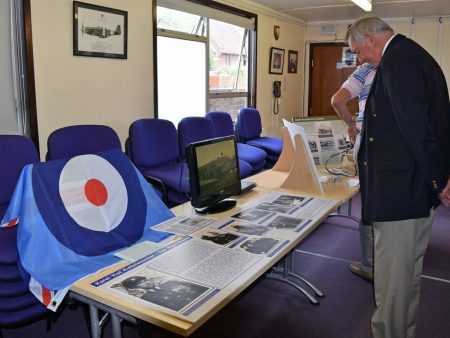 The Museum’s summer Polish and Czech Pilot temporary exhibition closed its doors on Sunday 3 September after a very successful six week run. Approximately 4,000 visitors came to see the exhibition, many of them relatives of Polish and Czech aircrew who fought for Britain and its Allies during the Second World War. 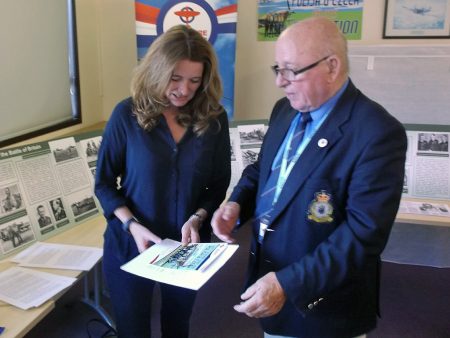 Among the dignitaries who visited was Gillian Keegan, Chichester’s MP. Accompanied by her husband Michael, she took time off from her constituency work to see the exhibition and there was fortunate to meet 94 year old Arnost Polak, a former Czech wireless operator/air gunner who had served with No 311 Wellington bomber squadron in the early part of the war. The exhibition was also visited by three members of the Czech Republic Embassy in London. Probably the longest journey to see the exhibition was undertaken by a lady from Glasgow who travelled overnight by coach and rail to Chichester. Her father had served in the Polish Air Force. 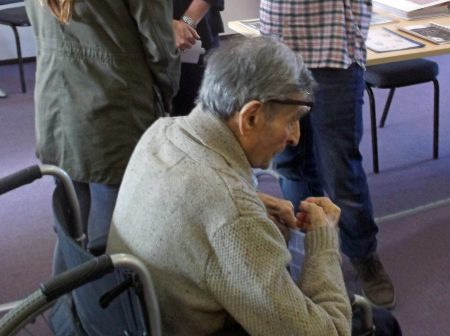 The Museum is particularly grateful to Simon Muggleton, Paul Kopecek and the relatives of Karel Kuttelwascher, the famous Czech night intruder ace, for the loan of medals and artefacts for the exhibition. 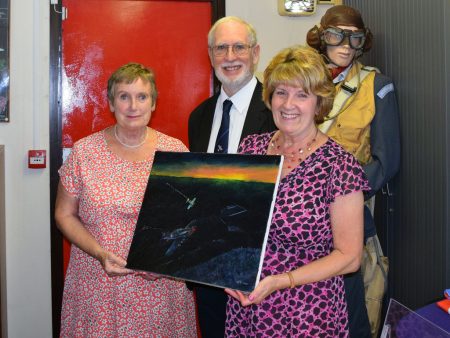 Because of the interest shown in this important part of Tangmere’s history, the Museum is planning to display much of the content of the exhibition within the Museum from February of next year.