On Sunday, 16th August, 75 years to the day after the Luftwaffe’s heaviest air raid on RAF Tangmere at the height of the Battle of Britain

The Museum welcomed over a thousand visitors to ‘Tangmere under Attack!’ – this year’s special event.

The occasion included an evocative narration and audio presentation at 1.00 pm, the precise time of the attack on that fateful day and an authentic plotting table explained how it all was all controlled and monitored. The Museum’s Pete Pitman gave three talks on the attack to packed houses and Rosemary Coxon enchanted visitors with war poetry readings. Visitors roamed the Museum to be entertained by a plethora of artefacts, exhibits and information on display, sat in open cockpits, picnicked on the grass, sought refreshment at the beer tent, and amused themselves at a variety of stalls and games. A particular highlight was the superb Spitfire flying display by Matt Jones of the Boultbee Flight Academy. 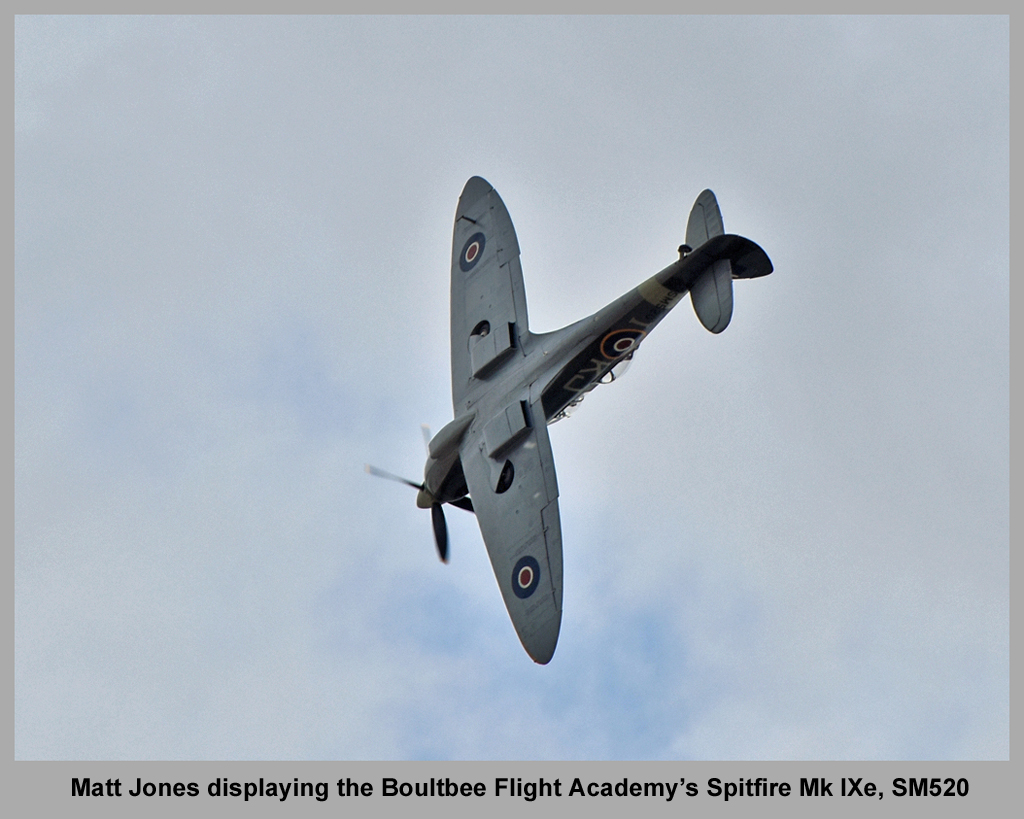 We were joined for the day by a number of VIP guests, including The Lord Lieutenant of West Sussex, Mrs Susan Pyper, Air Marshal Sir Dusty Miller, the Museum’s Honorary President, Wing Commander Paul Farnes DFM who flew Hurricanes during the Battle of Britain and Joe Roddis who served as an engine fitter on Spitfires during the Battle. 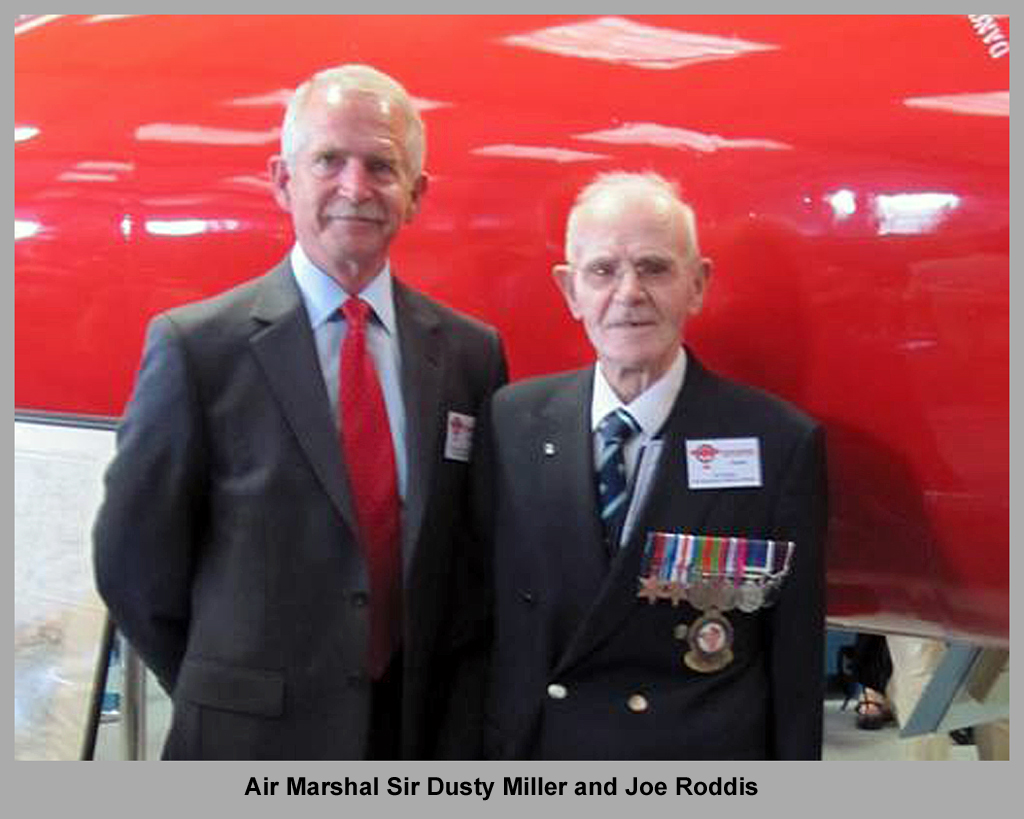 Other Second World War veterans in attendance were Reg Thompson, an engine fitter with No 43 squadron at RAF Tangmere in August 940, Flight Sergeant George Woods DFM who flew Westland Whirlwinds and later Typhoons, Warrant Officer Len Aylott who flew Baltimores and Bostons and Flight Lieutenant Charles Gallagher DFC, a navigator on No 76 squadron Bomber Command in 1944/45.

Altogether, a wonderful day and we hope to have made many new friends who will one day return.

Click HERE to see more photos of the event

In November 2019 the Museum’s Curator, Charles Hutcheon, was invited to attend the inaugural meeting…

Museum Bids Farewell To Its Chairman

TANGMERE’S OWN Pilots Who Served King And Country From A Sussex Airfield, 1918-1958 By David…